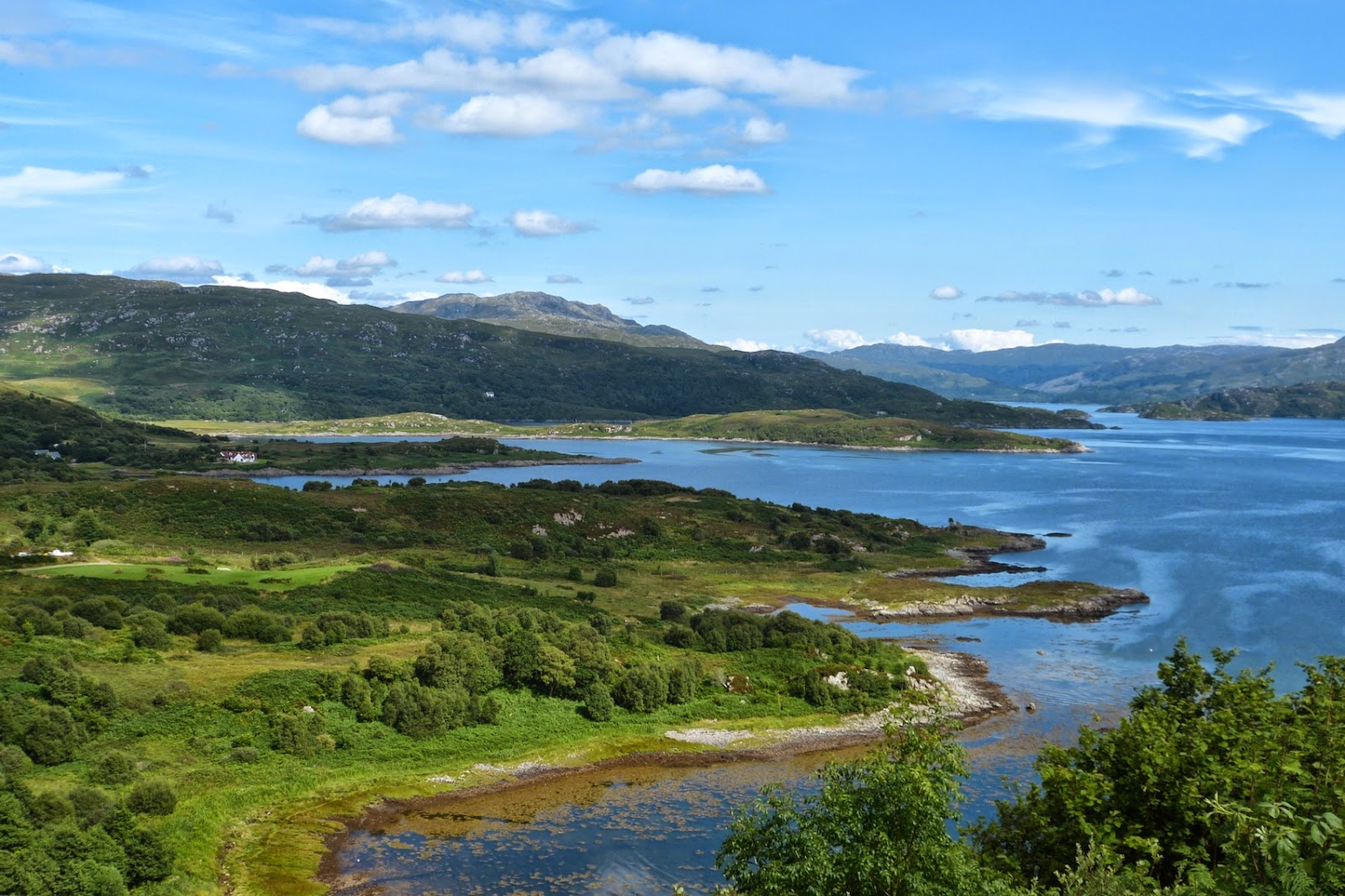 We enjoyed a beautiful day yesterday, as these pictures, taken on the road into Kilchoan during the afternoon, testify.

It seemed incongruous, therefore, that, at about eight last night, the power supply started playing its winter games, cycling on and off for a while - which is always great for things like routers - before finally dying. 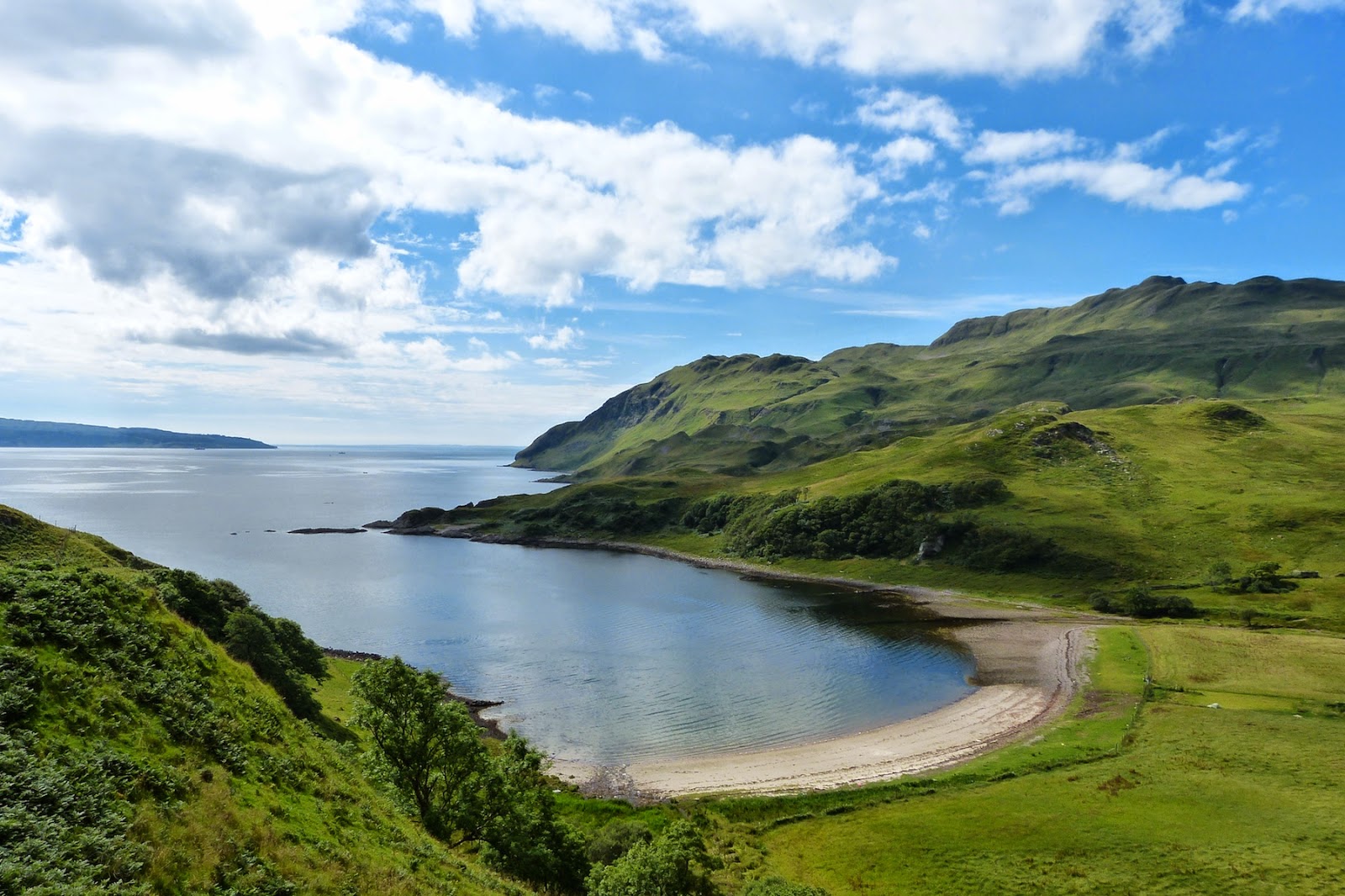 We always phone the electricity board immediately.  As often happens, they were unaware of any fault but despatched an engineer to look for the problem.  When we rang for an update we were told that no engineers were available, but they were on the case.

As it was, the power has stayed off all night.  The news this morning is that it's a major problem somewhere between Glenborrodale and Salen which, despite - now- several teams of engineers and a helicopter, they haven't been able to locate. 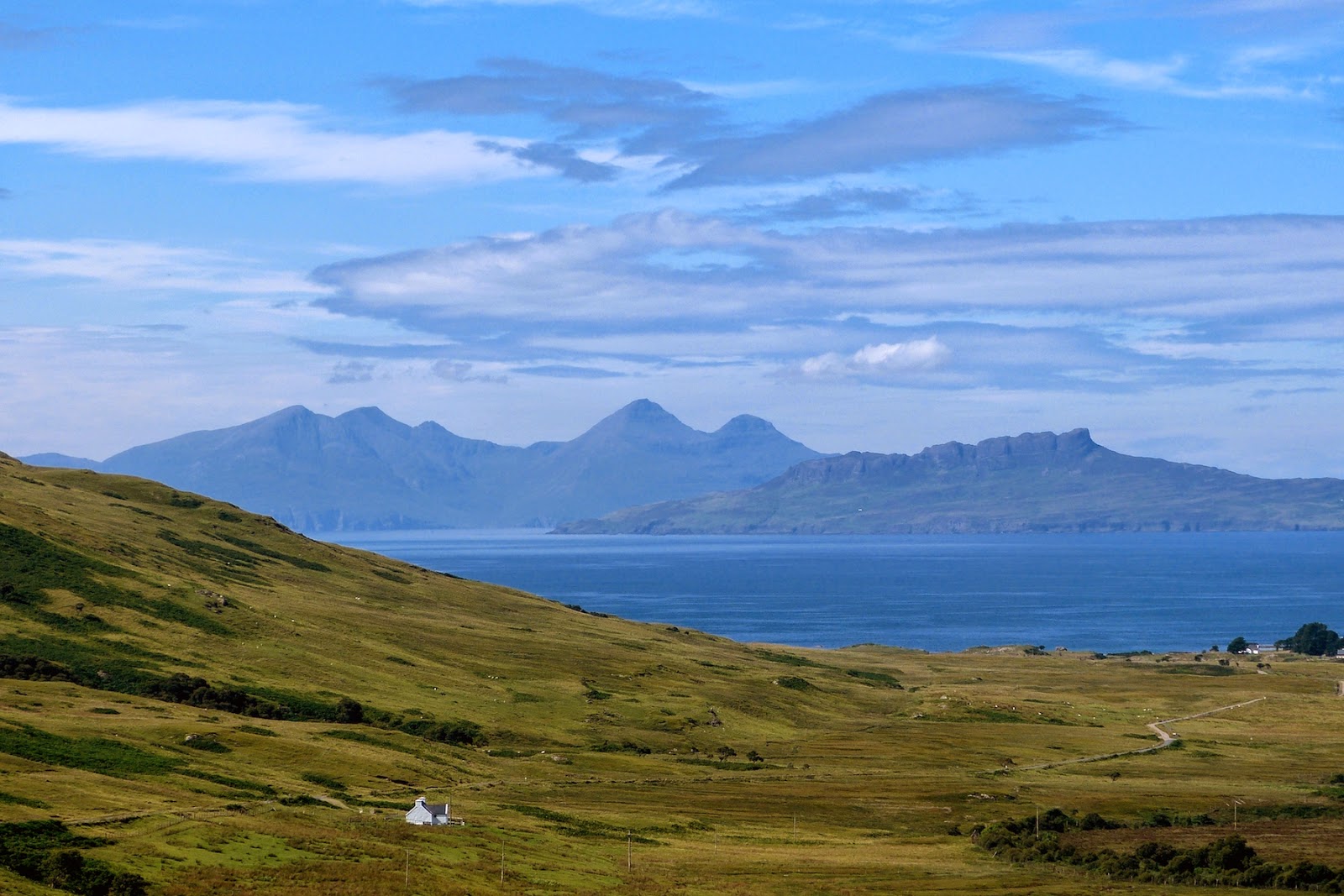 The power came on again around nine, because Scottish Hydro are much quicker these days about sending a generator down the peninsula.  Unfortunately, while Kilchoan's supply is on, there's still no power in places like Glenborrodale and Ardnamurchan's north coast as far as Ockle.

One of the ladies at Scottish Hydro rang us to apologise for the inconvenience.  The power company's team at their emergency room are very good, and we're always very grateful to the engineers who have turned out far too many times, and often in atrocious weather, to get our power back on.  But we do wonder, once again, whether it's time for a major upgrade on the single line that connects us to the grid.


Top picture: looking along Loch Sunart fron Ardslighnish.  Second picture: Camas nan Geall.  Third picture: the view from the B8807 at the Kilmory turn, looking north across Braehouse to Eigg and Rum.
Posted by Jon at 10:16