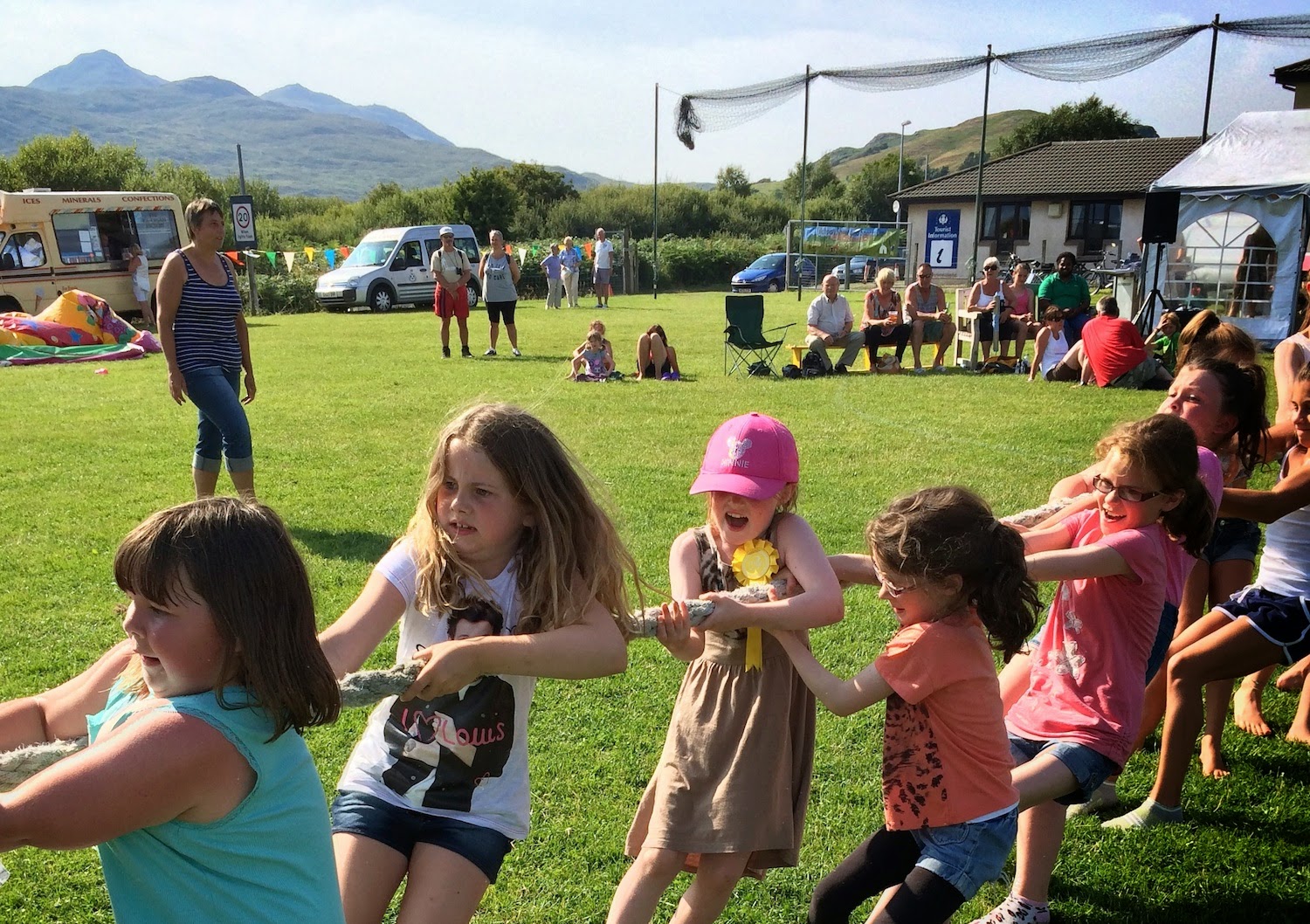 The Kilchoan Show and Sports Day took place last Friday in perfect conditions, with large crowds attending and a good day had by all, particularly the children. 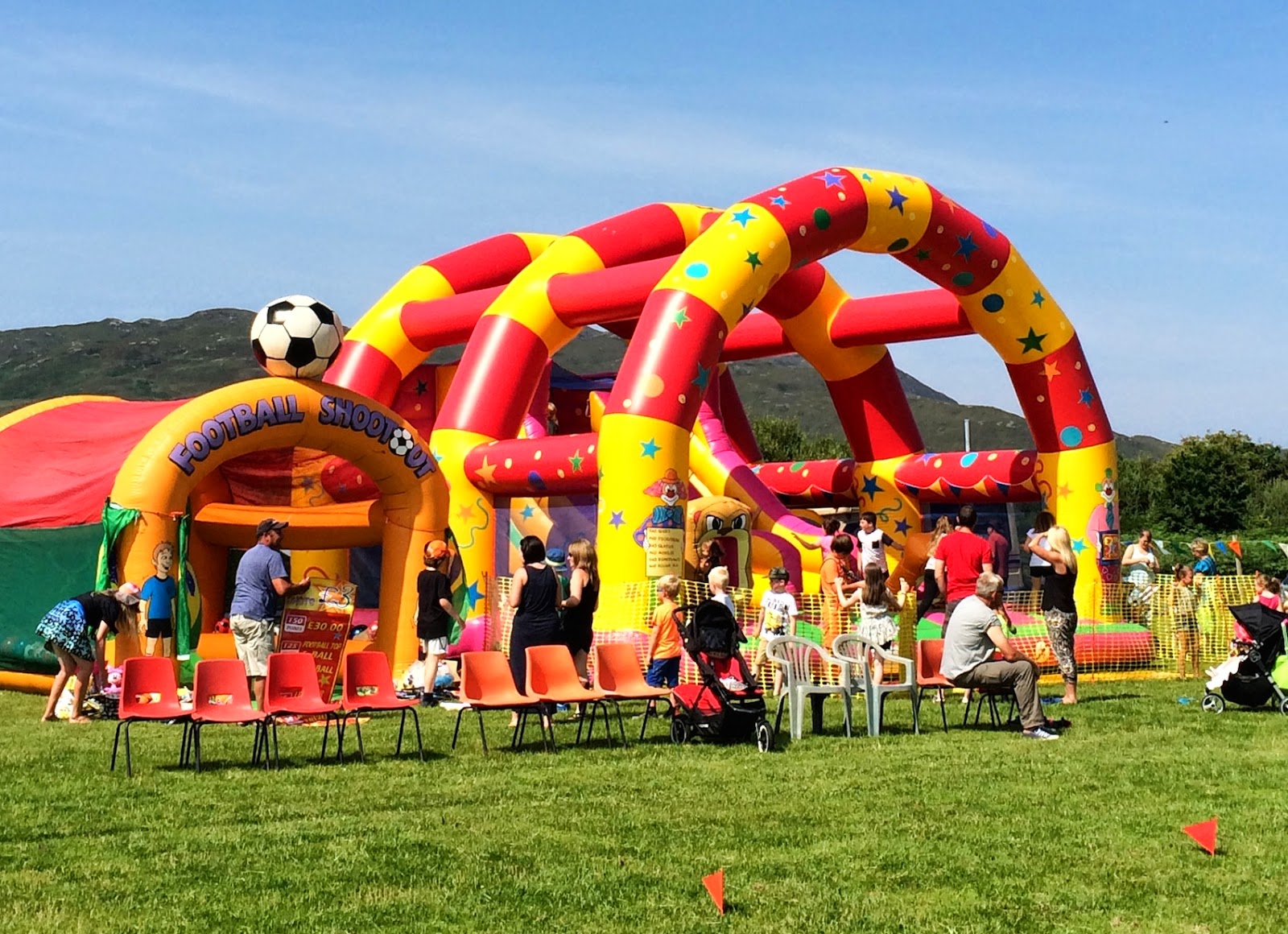 However, a little girl, aged between 4 and 5, called Molly Smeed, came first equal in the competition for most sports points awarded on the day. Sadly she had left by the time the winners were announced and prizes awarded. Pat Glenday has an envelope with £7.50 in it, which she won.

Pat has tried to trace Molly, without success, but is very anxious to ensure that Molly receives her prize.  Pat can be contacted at Pat.Glenday.whc@uhi.ac.uk 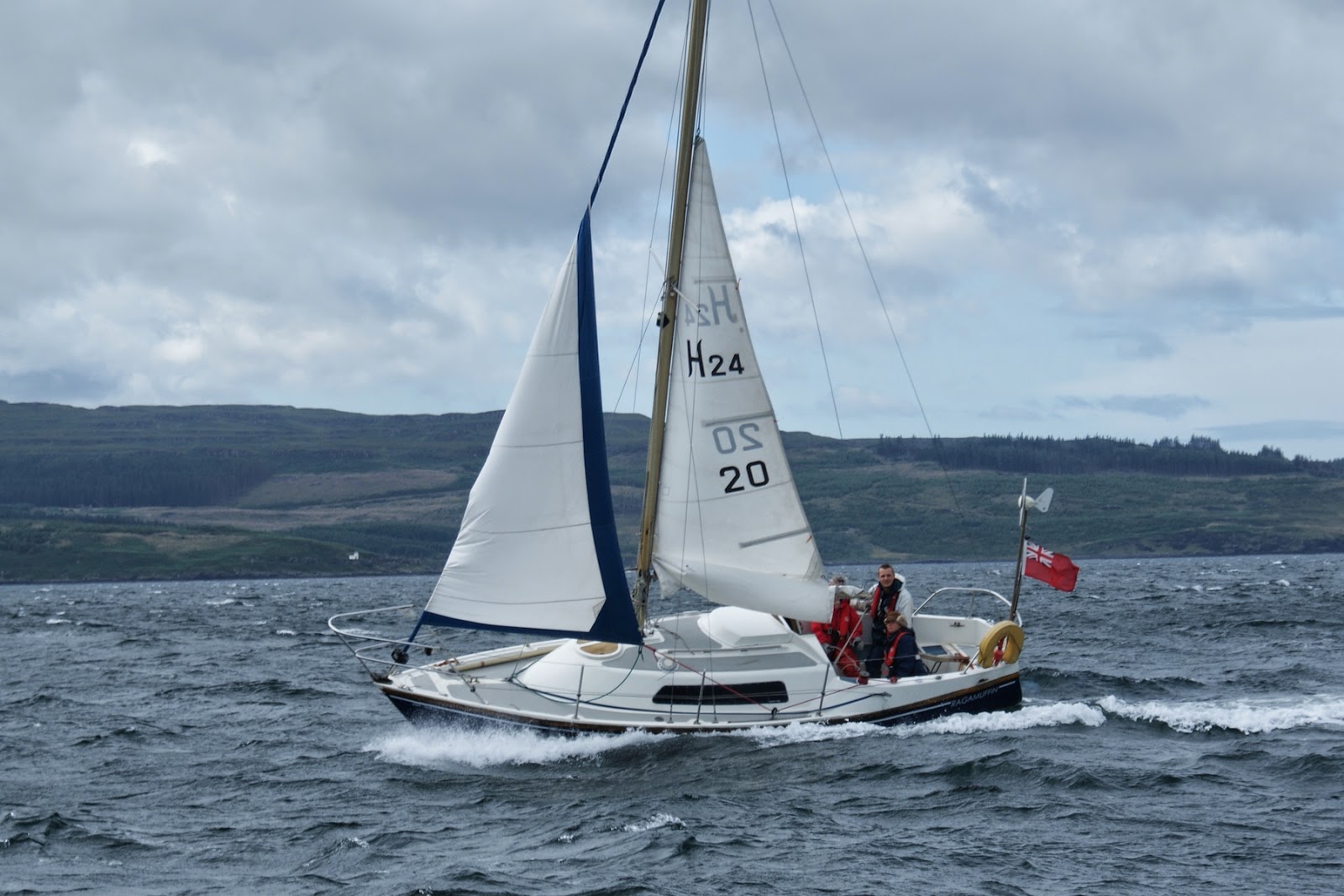 With one big event behind us, we're looking forward to the next, the West Ardnamurchan Regatta which takes place on Thursday and Friday of this week.  Last year, many of the events were called off when we had exceptionally high winds, which produced challenging conditions for the yachtsmen.  The forecast for this year is quite the opposite - light winds and rain later in the day.

The full programme is available on the West Ardnamurchan News site, here.


Many thanks to Gael Cameron for the Show photos.
Posted by Jon at 14:22

Email ThisBlogThis!Share to TwitterShare to FacebookShare to Pinterest
Labels: news