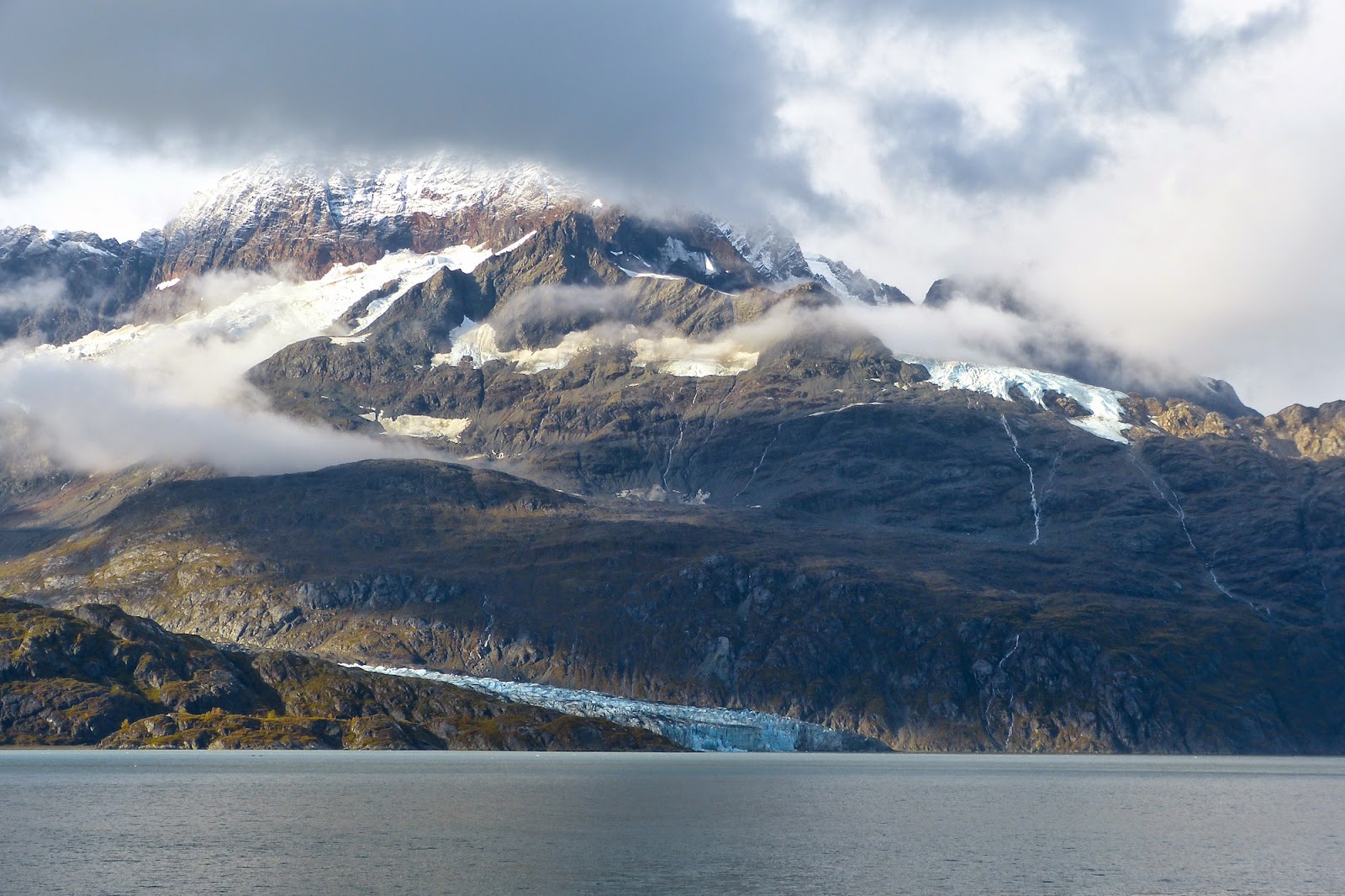 We've been away for the last three weeks, hence the rather 'potted' nature of recent blog entries, for which I apologise.  During that time, we did a great deal of travelling.  We flew to Vancouver, and then took ship north to the fjords of Alaska, where one could watch the ice carving the hills and coastline into the sort of topography we see in West Ardnamurchan today.  This is Glacier Bay, where the glaciers are melting back at an alarming rate. 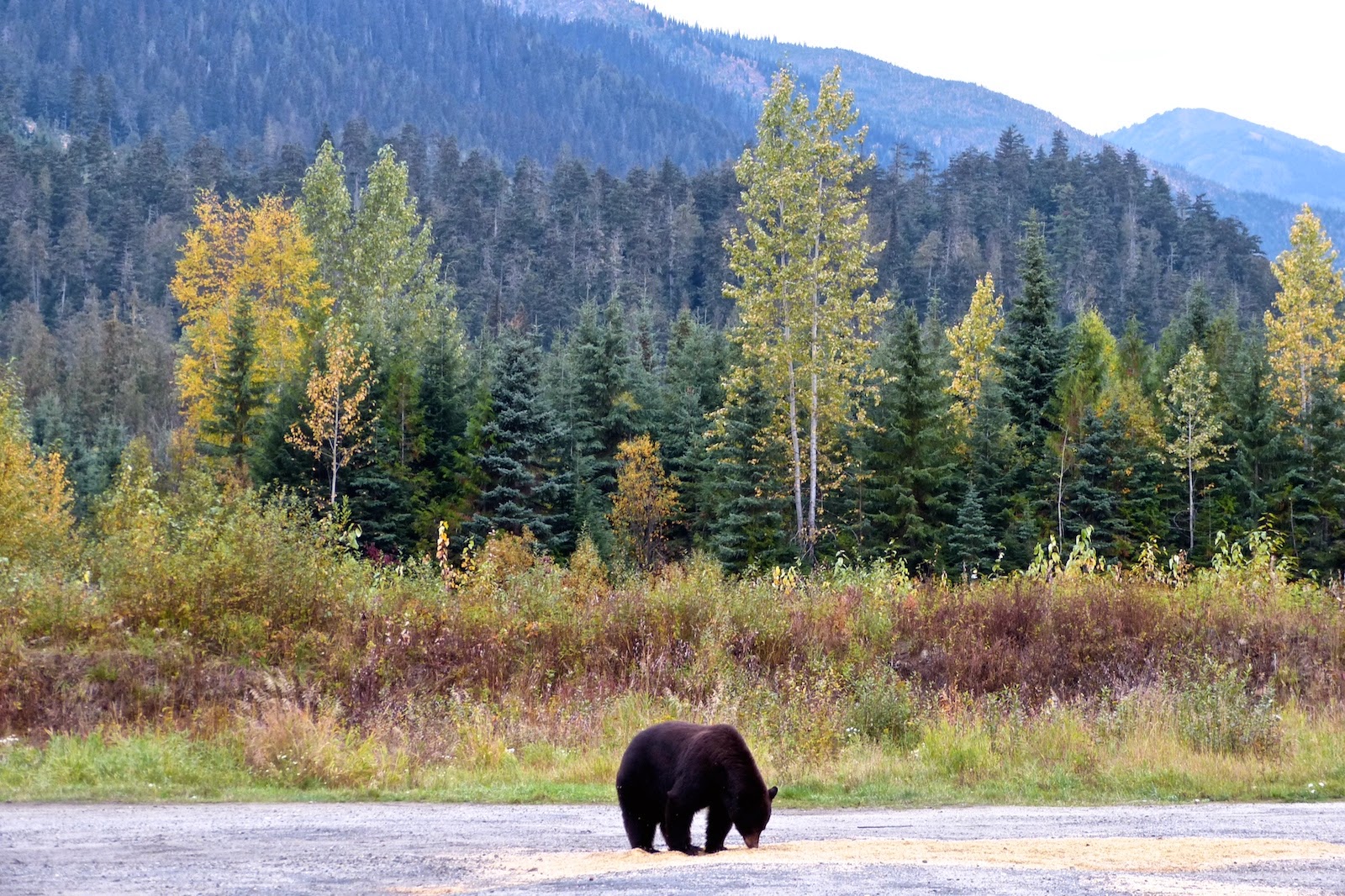 From British Columbia we travelled east, into the wilderness of the Rockies, where the wildlife that once roamed Scotland is preserved in some magnificent national parks - this is Jasper.

Canada never ceases to impress us, not only for its size and natural beauty but also for the way the pioneers, and now western technology, have tamed it.  The Rockies were initially opened up by.... 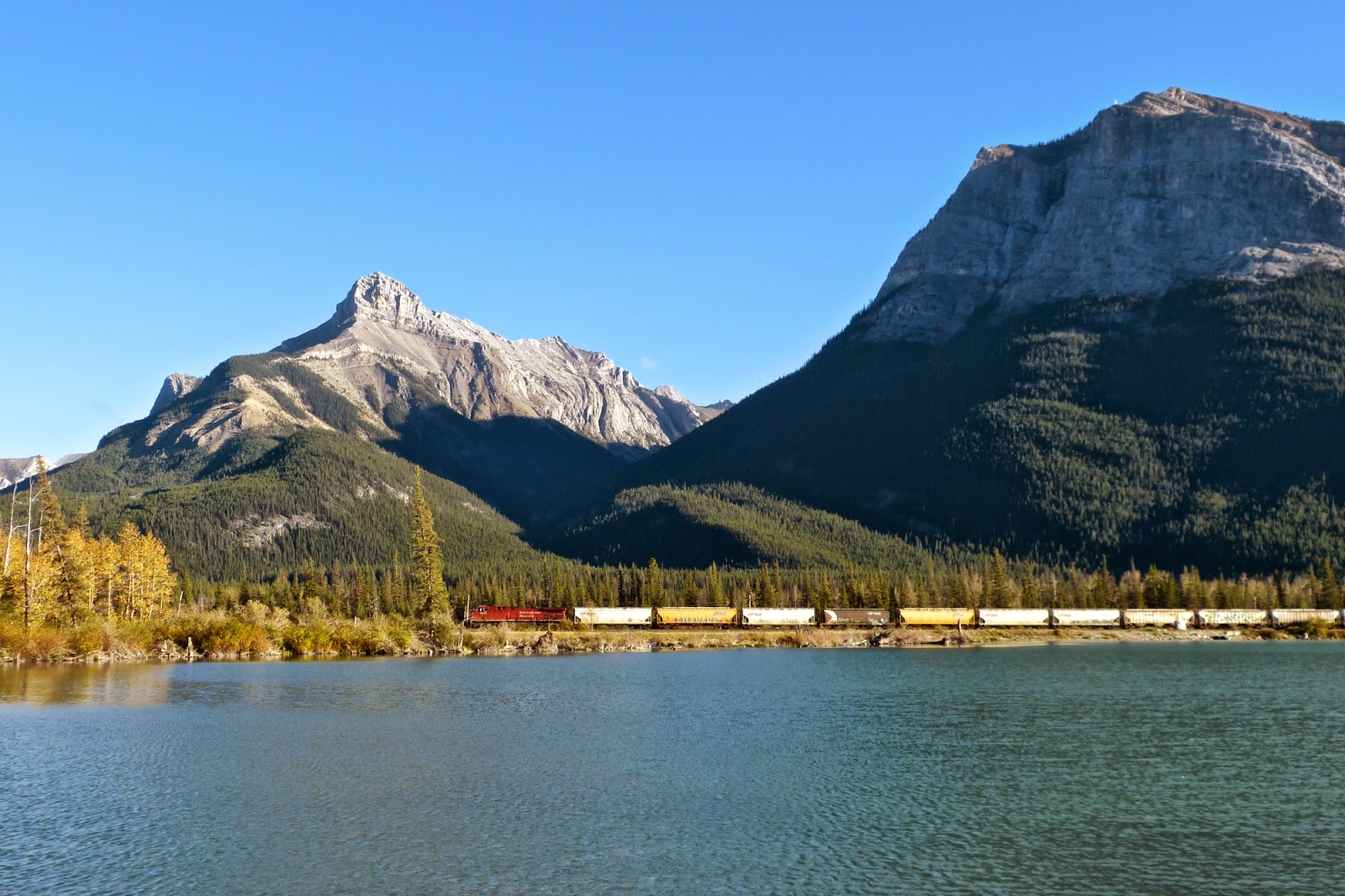 ....the construction of railways - this is the Canadian National route which cuts through Jasper National Park.  Everything about the way the Canadians have tackled their immense country is, in its turn, on an immense scale.  A typical freight train pulls 120 or more loaded trucks.... 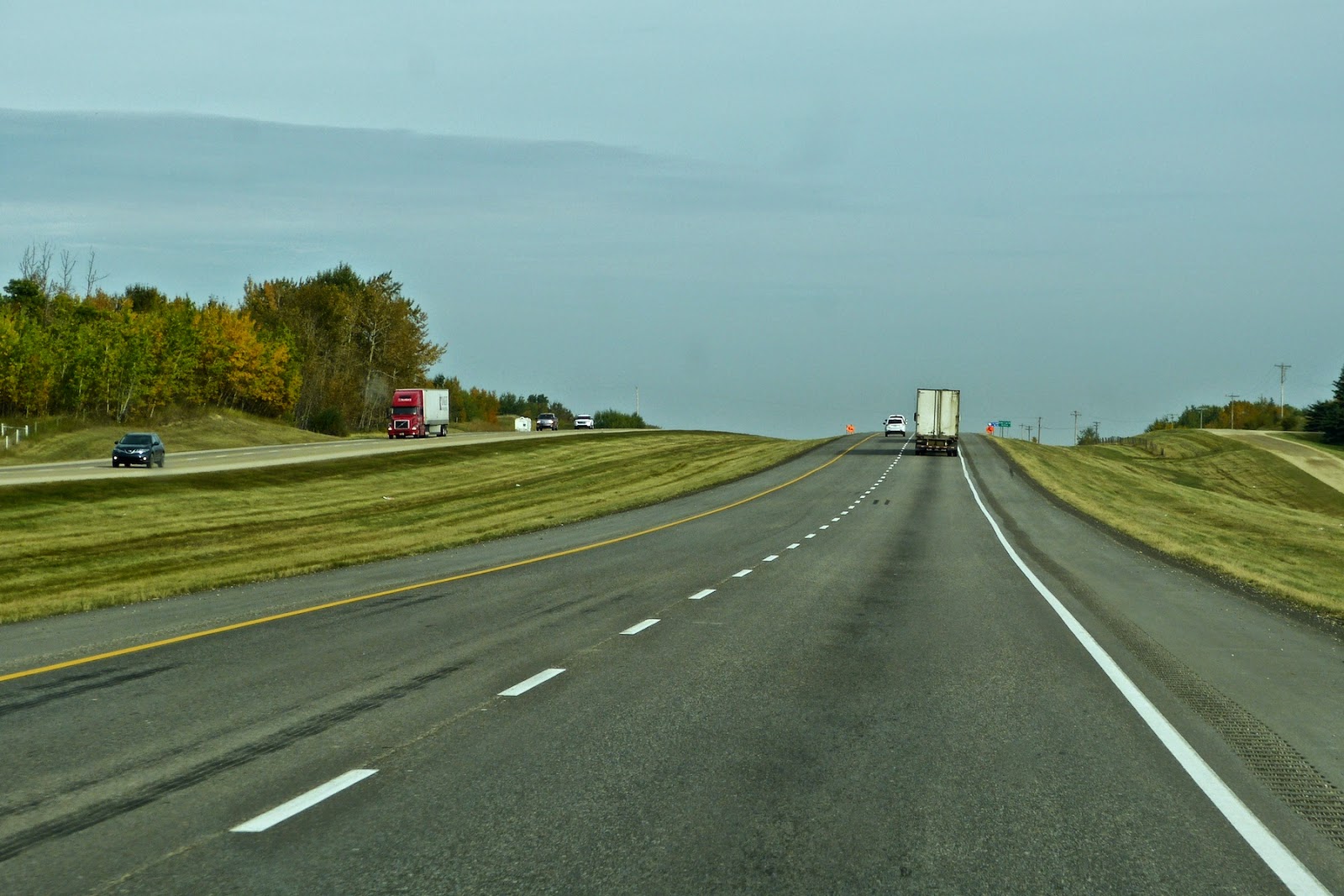 ....while Canadian highways are built on an epic scale which ensures that, unlike our motorways, they are remarkably empty of traffic.  The Canadians take great pride in everything they do, so the hundreds of miles of roads we followed were clear of litter and remarkably free of potholes, and the thousands of hectares of grass on either side of and between the carriageways neatly mown. 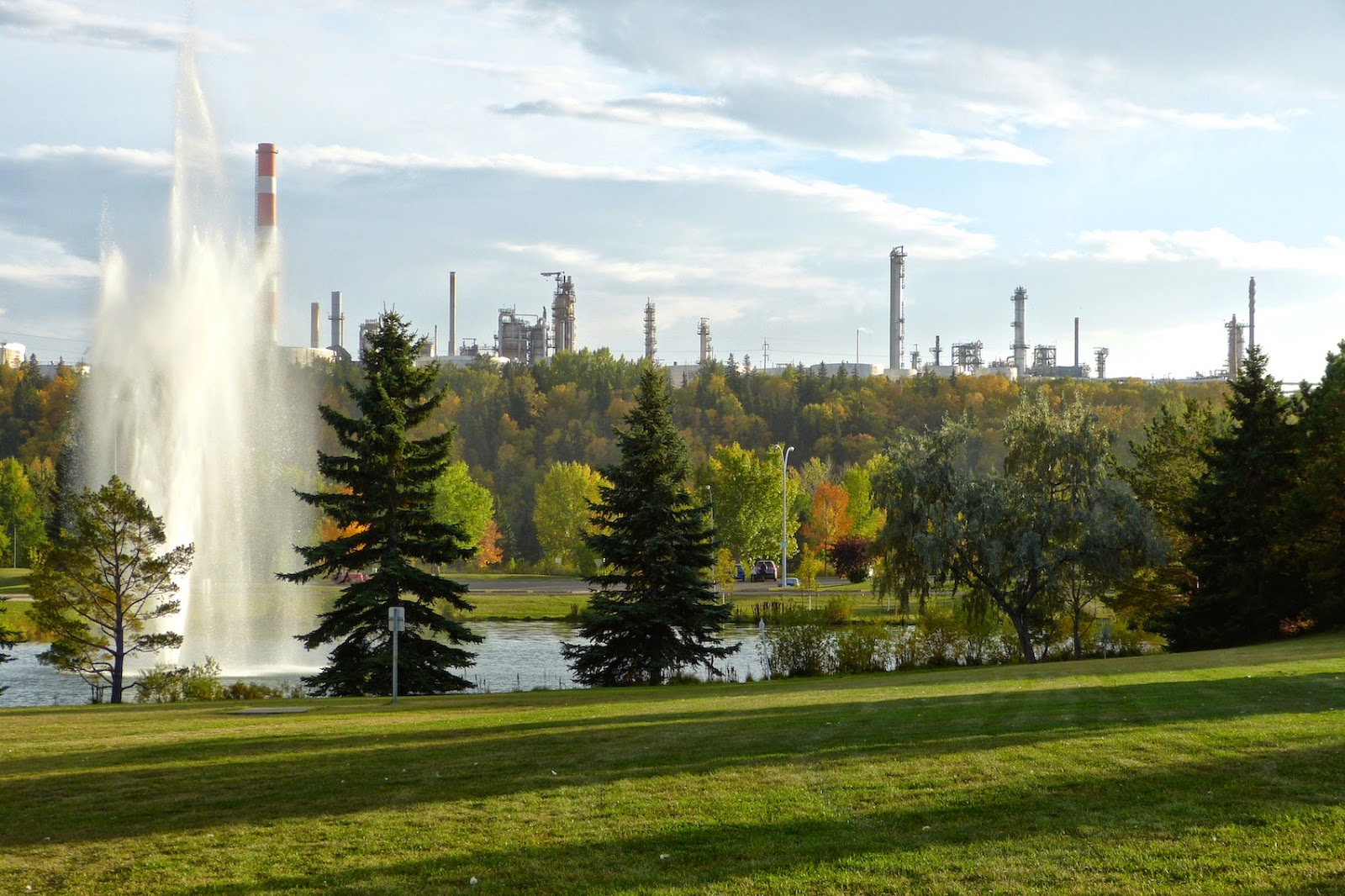 This pride is as visible in their cities, even in the much-maligned Edmonton, capital of Alberta.  This is a typical riverside park, beautifully kept and full of picnic spots, barbecue facilities, tennis courts, baseball and football pitches, and much, much more - all, as far as we could see, free for the using.  What looms behind the fountains explains this civic wealth.  Edmonton is the centre of the Alberta oil industry. 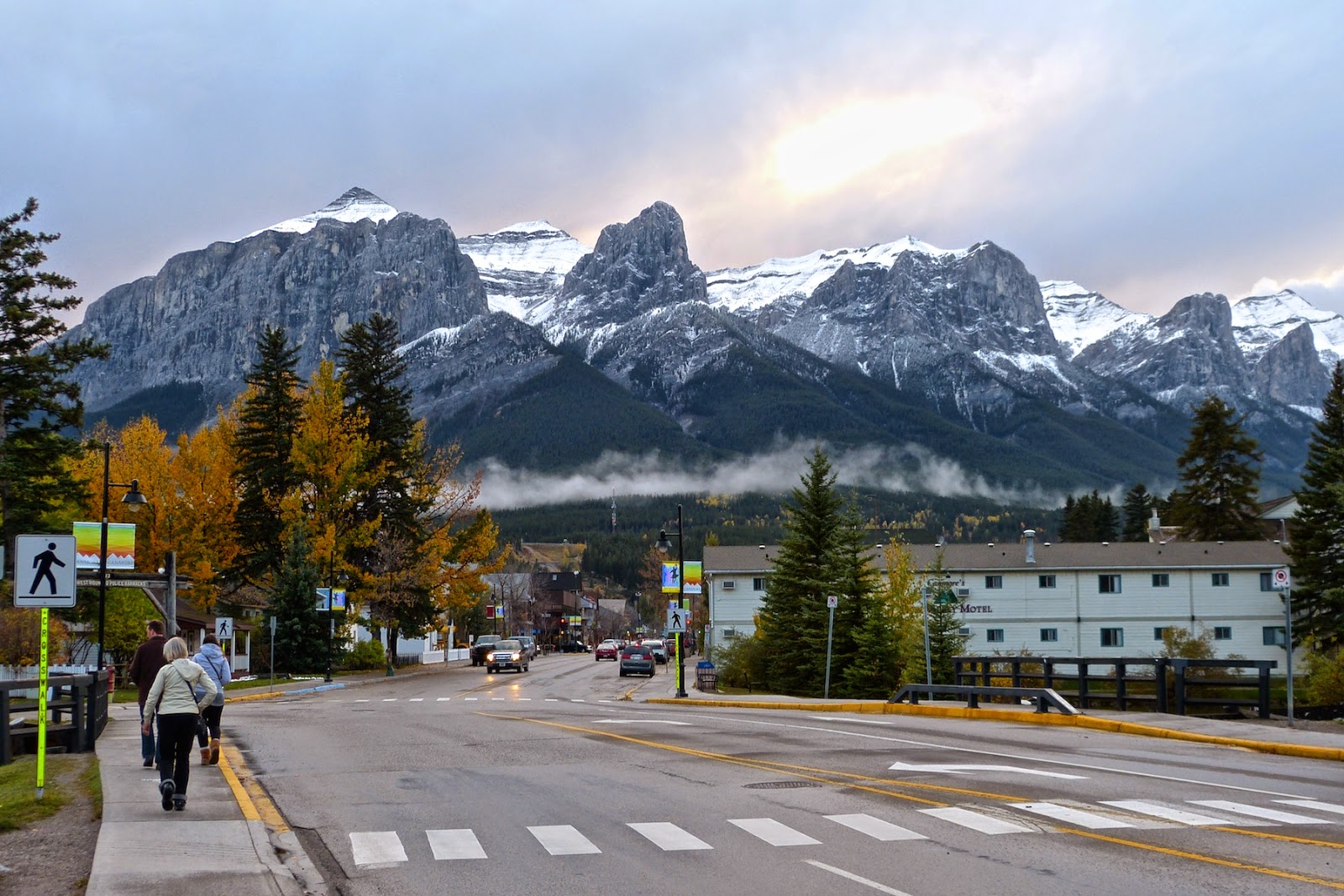 Everywhere we went we saw the legacy of the many Scots who, willingly or unwillingly, emigrated to Canada and played, as Scots always do, a disproportionately large part in whatever enterprise they turned their hand to.  Their part in opening up this great country is reflected in its place names.  This is Canmore, the small town in the Rockies where we spent the last three days of our journey. We spent our penultimate day climbing Mount Lady MacDonald.  And we flew home from nearby Calgary.
Posted by Jon at 16:31