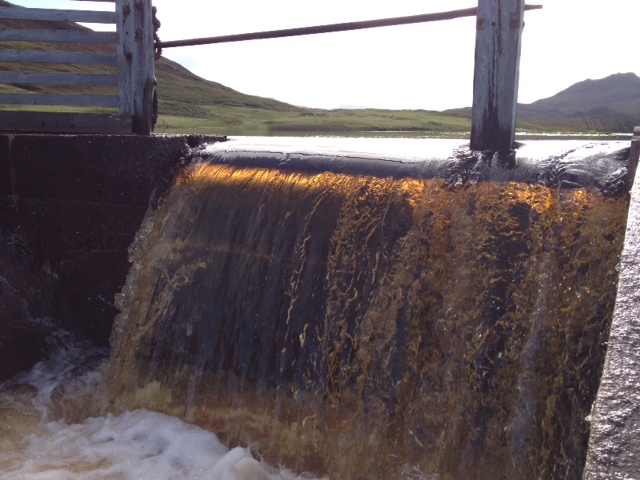 Here on West Ardnamurchan local people have been distilling single-malt scotch whisky on an industrial scale for many generations.  Picture shows the precious liquid on its way to the bottling plant.

The amount produced does rather depend on the local weather.  In the last three days we've had 47mm of pure Kilchoan sunshine, which has been extremely good for production. 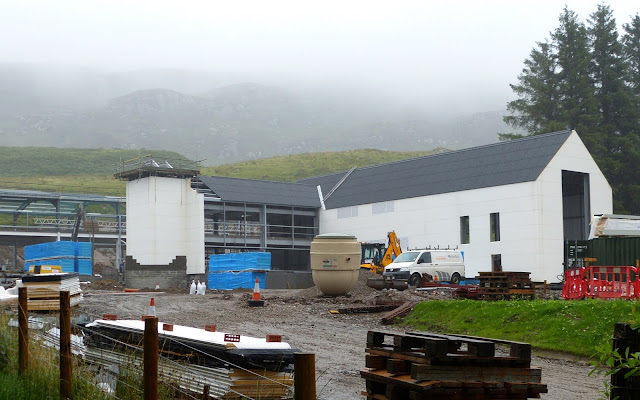 By comparison, Adelphi Distillery's new whisky distillery at Glenbeg, which is rapidly moving towards completion, will produce tiny amounts - though one has to admit that the quality will probably be rather superior to the local stuff.


Many thanks to Kilchoan Early Bird for the top photo.
Posted by Jon at 15:20