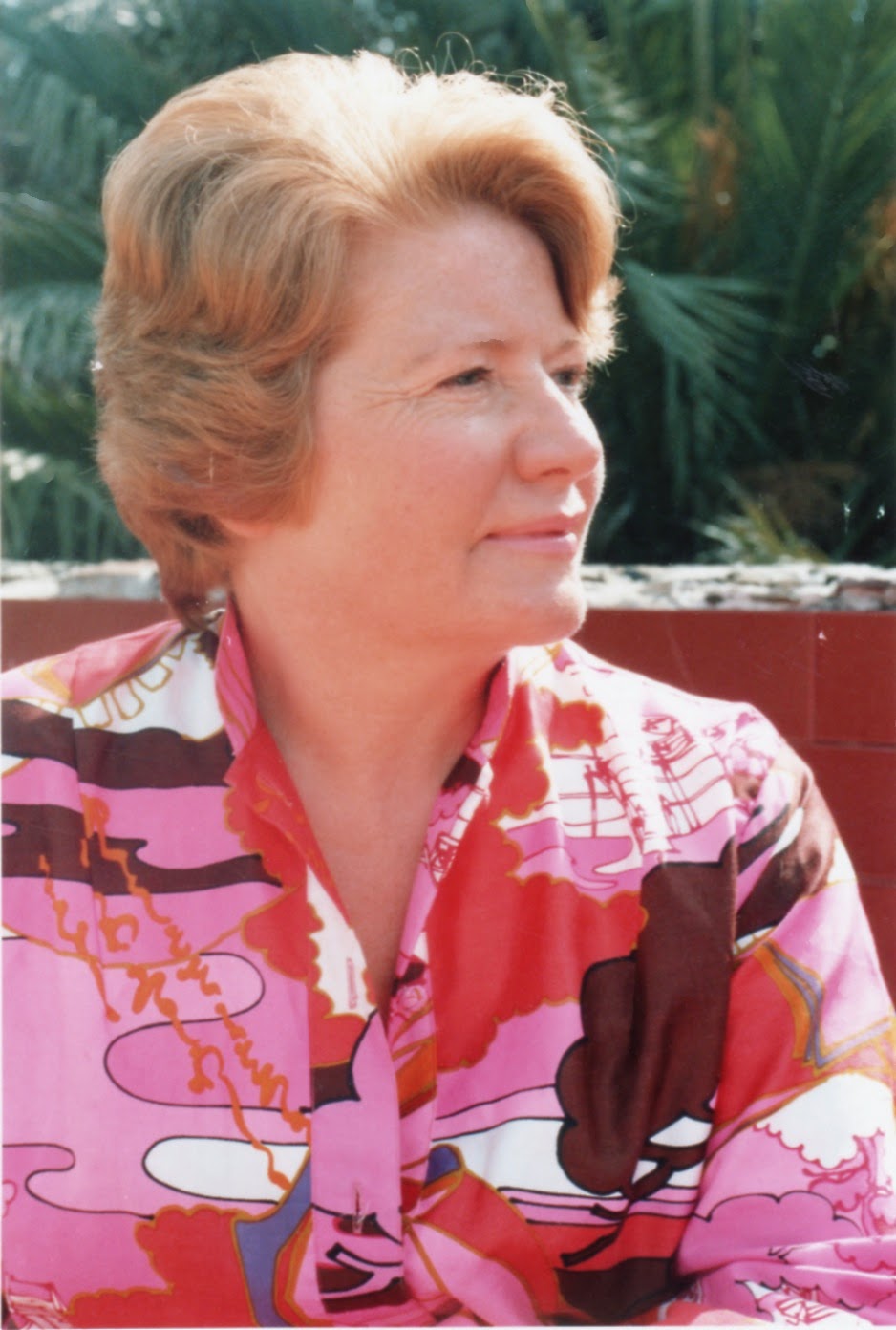 Anne and David Syers-Gibson bought the Kilchoan Hotel in the late 1960s. Anne quickly became known as Annie Ruadh - and Knickerbocker Glory due to her wearing plus fours. Sales in the public bar were said to have gone up dramatically after her arrival. A colourful character, she ran the hotel for some years and later remarried, to Michael Thomson owner of the Ardnamurchan Estate.

Annie Ruadh adored Ardnamurchan and all the locals who worked with her in the pub. At Hogmanay, once the public bar was shut, she and all the staff piled into a long wheel-based Land Rover and took to the lighthouse where they saw the New Year in singing Gaelic songs over the radio to lighthouse keepers in other remote spots around the Hebrides. These trips became infamous not only for the amount of liquid refreshment partaken but also due to the number that Annie Ruadh managed to squeeze into the vehicle. Once they ended up in a peat bog but were luckily unscathed.

She always said the happiest years of her life were spent living at Mingary. After the Estate and hotel were sold, she seldom returned because she claimed it upset her too much. It was through Anne that Sue Cameron (nee Fryer) came to Kilchoan, for a temporary job in the hotel - and the rest is history.

Mike, who was also a much loved character, died ten years ago and Anne struggled on without him, afflicted by blindness and other miseries associated with old age. Following a debilitating stroke the week before Christmas she died on 11th March, a week after her 84th birthday. Polly her daughter returns to Ardnamurchan as often as she can and looks upon it as her spiritual home.
Posted by Jon at 06:00