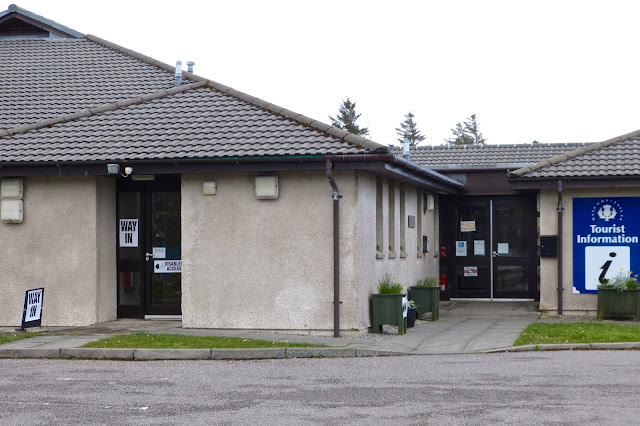 Today is election day for the Scottish parliament. Our polling station is in the Community Centre and  it opens for business at seven in the morning, so we walked along early to cast our vote. It's a pleasure to vote here as, with this being a small community and both the Presiding Officer and her Clerk being local people, there's plenty of laughter in what is, otherwise, a serious business. 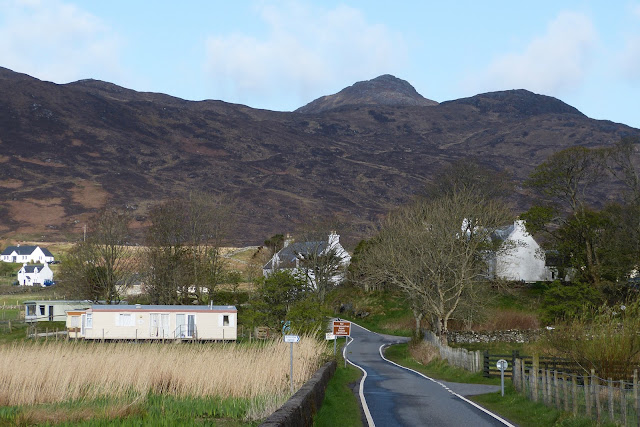 We had plenty of time on our hands as we wandered back through the village. This is the view along the parapet, towards the Sanna turn and some of the Kilchoan croft houses, with the summit of Beinn na Seilg on the horizon. 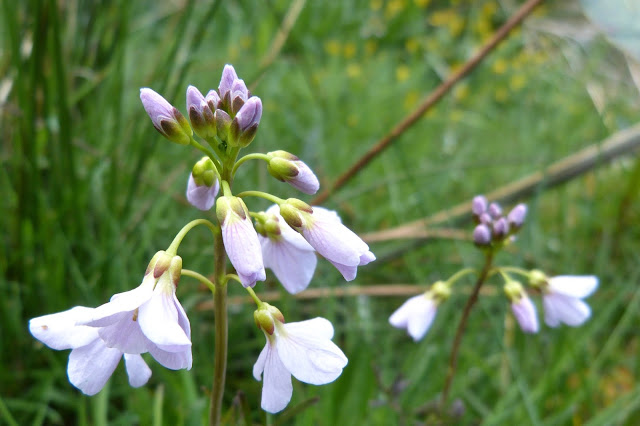 There are more and more wildflowers appearing along the verges. This is ladies' smock or cuckoo flower, the latter name deriving from its habit of flowering at the time the first cuckoos are heard. This year the flower is premature because, while one or two cuckoos have been reported across the peninsula, we haven't heard one yet. 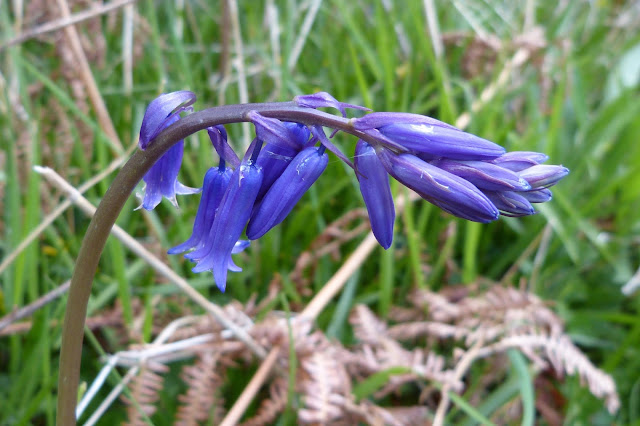 The first bluebells are appearing, their colour at its brightest when the flowers first unfold. This would better be called wild hyacinth in Scotland as the term bluebell refers to what the English call the harebell, Campanula rotundifolia. 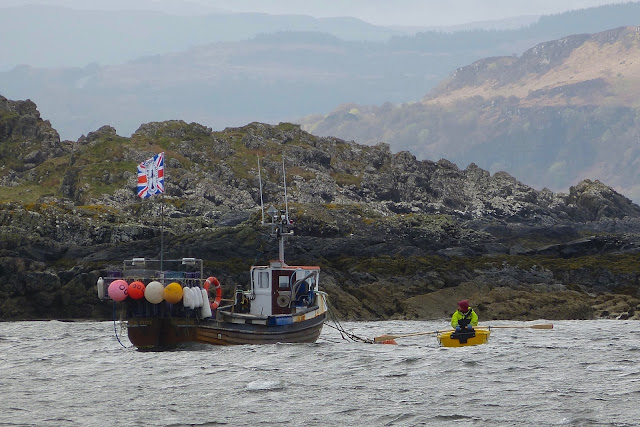 It may have been early, but some people were already commuting to work. This is Justin, one of the two creel fishermen who works out of Kilchoan Bay through the summer, on his way out to his boat, Harvester. 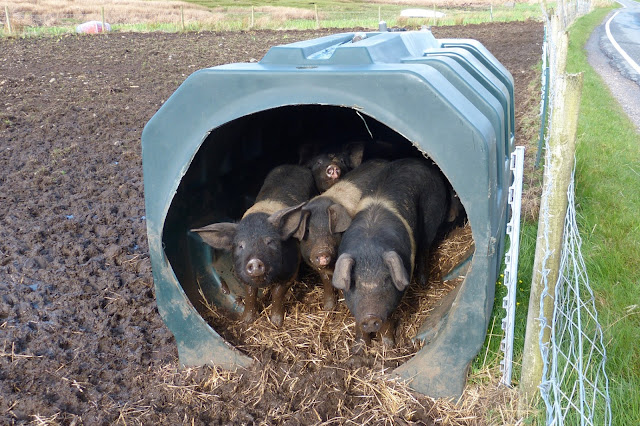 Hughie must have been running late as his piglets looked hungry. Four piglets are visible but there are plenty more further inside their luxurious accommodation, a converted oil storage tank. 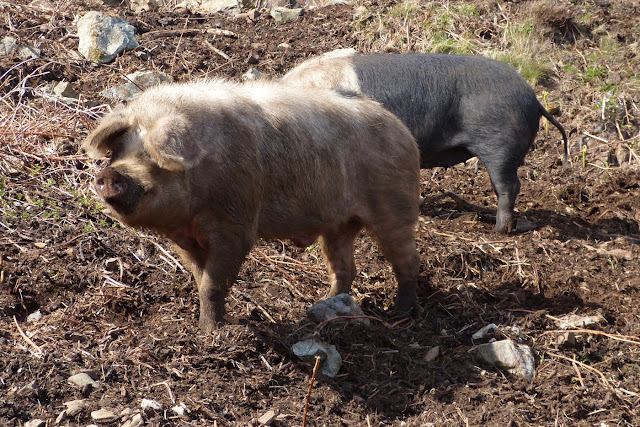 Bobbie's field has been reduced to a mire by his activities and that of the four ladies who share it with him. There's hardly a blade of grass, let alone a wildflower left except, in one corner.... 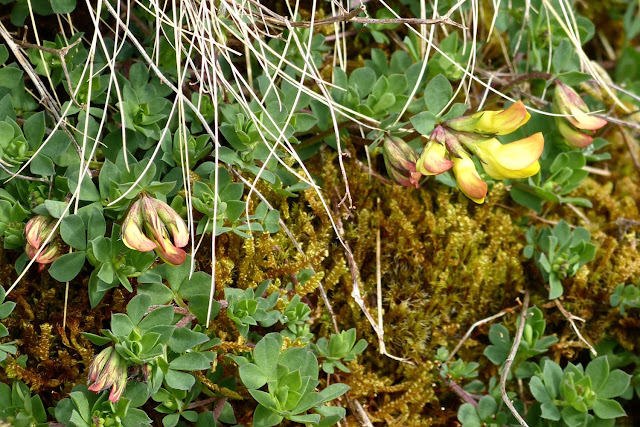 ....the first eggs and bacon flowers of the summer. I wonder why they haven't been eaten.
Posted by Jon at 12:39