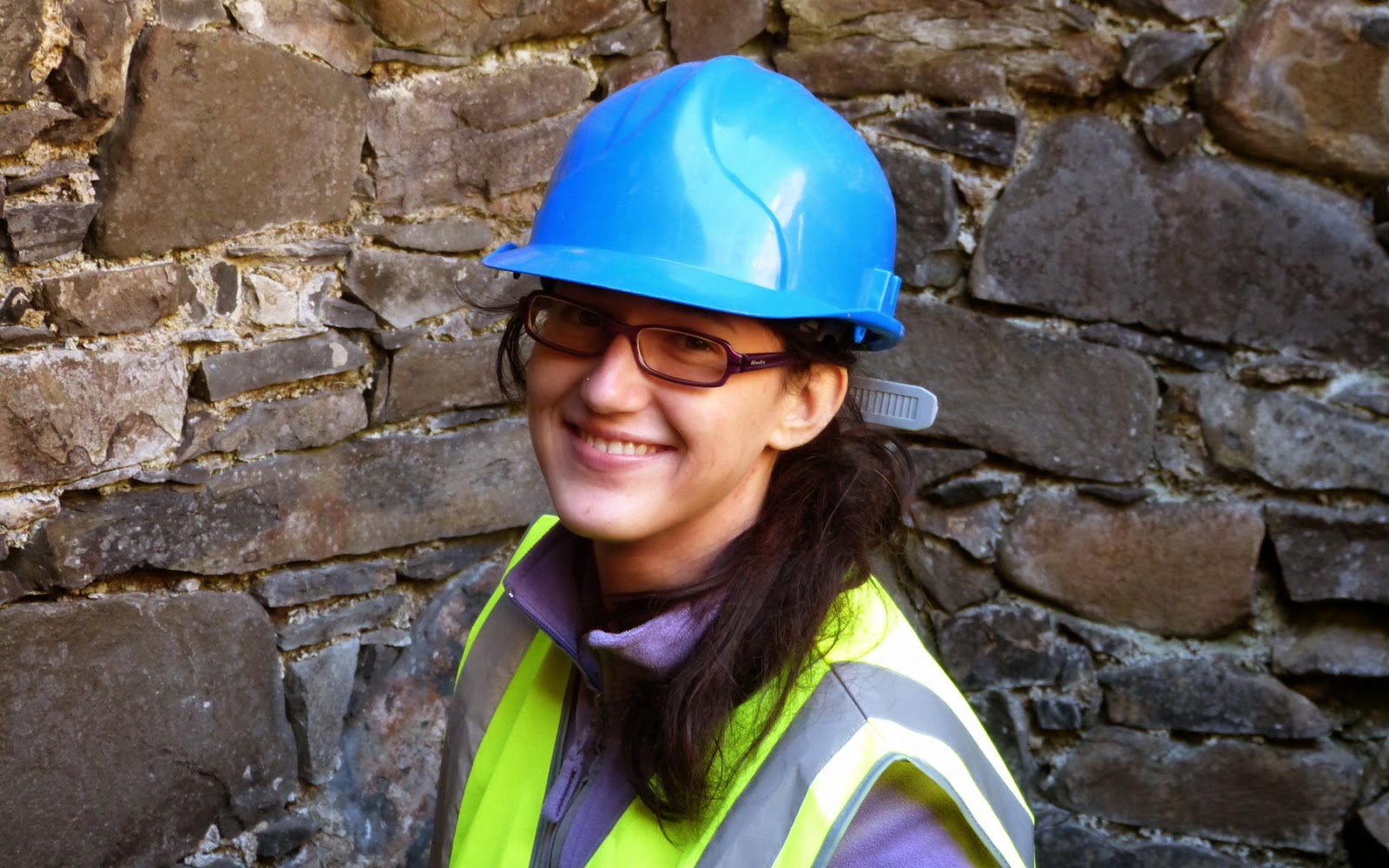 Lara Ferrarotti and Filippo Perratoni originally came to Kilchoan in the summer of 2013 to join the archaeological team which was working at Mingary Castle.  When the work there petered out, they stayed on in the community, Lara to work at the lighthouse while Filippo was often to be seen building drystone walls and cutting logs for firewood.

They then saw the potential offered by Skipper's Cottage in Pier Road, which they rented and turned into a three-bedroom B&B, operating it through the summer of 2014.   They made a great success of their venture, but couldn't resist the opportunity when Filippo was offered a job working for a construction company in Vancouver, British Columbia. 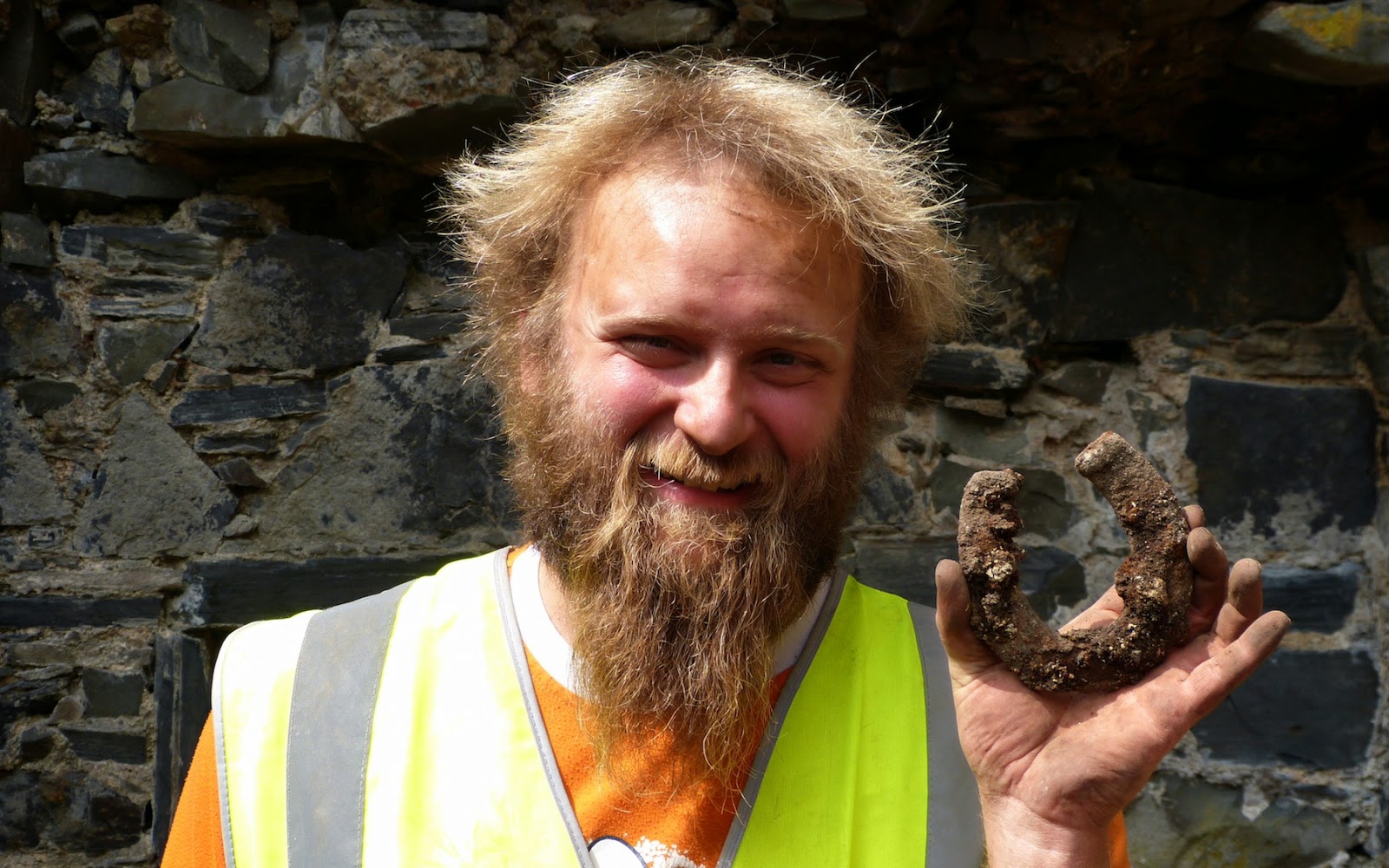 To get in to Canada, Filippo has to qualify in the specialised piling system which the Vancouver building company offers, and to do this the pair have moved to Northumberland where Filippo will train.  He already has experience in the work: he was employed by the same company for a year when they were last in Canada.

We'll miss them, and wish them the very best of fortunes in Canada.
Posted by Jon at 14:16