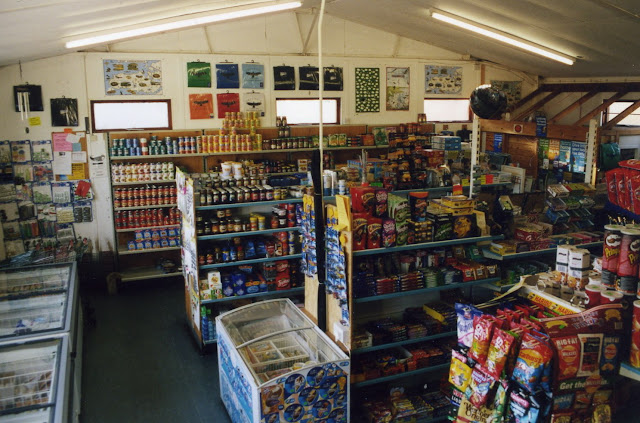 We came to West Ardnamurchan in 1996 to run the shop. We didn't know much about retailing, and keeping the shelves well-stocked was always a challenge, but the support from the community as a whole, and the staff in particular, made the experience a pleasure. We never felt we 'owned' the shop, more that we borrowed it from the community for nine years, and like to feel that we left the shop in a better state than when we bought it. 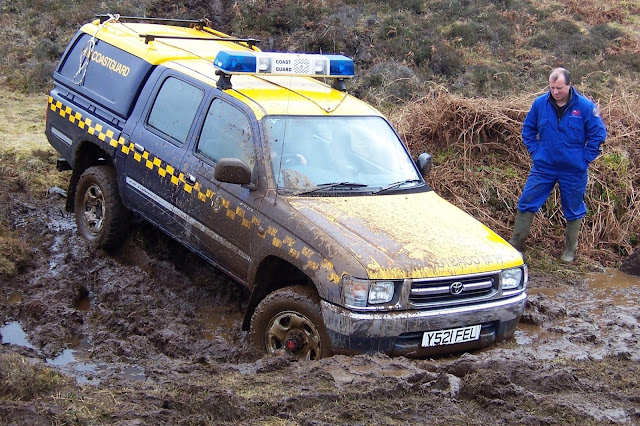 One of the best things I ever did here was to join HM Coastguard. It was fun - particularly things like training to drive the truck off-road, under instruction from our leader, Mr Hughie MacLachlan - but it was also at times deadly serious, for example when we were called out at night and in dreadful weather to find a missing person. The sense of teamwork, the working in sometimes dangerous conditions, the mutual support, offered experiences which I will never forget. 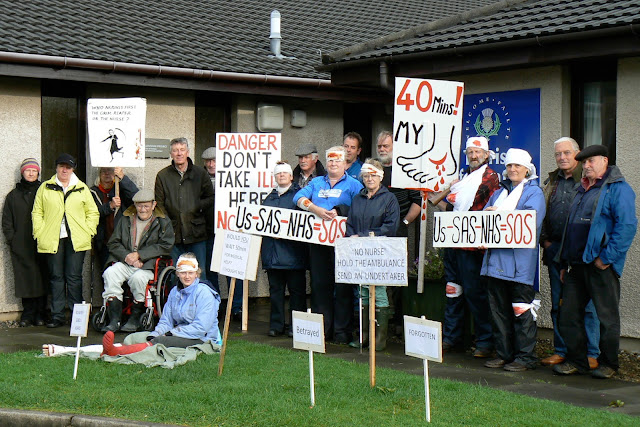 We have always felt very much part of the community and, as such, became involved in many of its activities. This is a fragile community, a long way from the seats of power and therefore easily forgotten and neglected, so there were times when it has had to fight to maintain services - like when the NHS chose to withdraw the district nursing cover without proper consultation. This is a battle which has yet to be fully won. 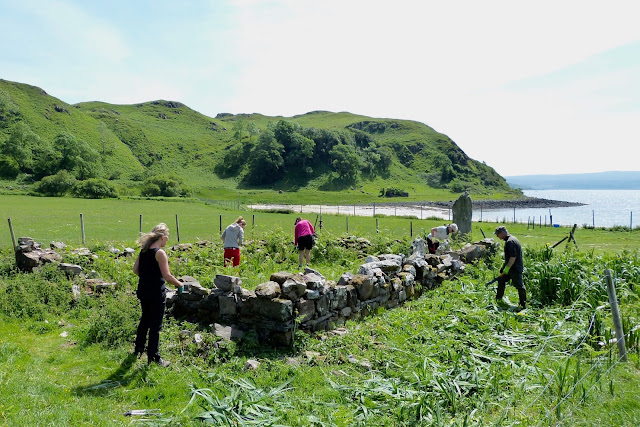 As time went on I became increasingly fascinated by the communities which existed here a long time before today's. The history of western Ardnamurchan is an ancient one, spanning the last 6,000 years, and the evidence was little recorded. The Ardnamurchan History & Heritage Association has begun to rectify this. It has identified over a hundred sites not previously recorded, maintained sites, such as the Campbell graveyard at Camas nan Geall, and.... 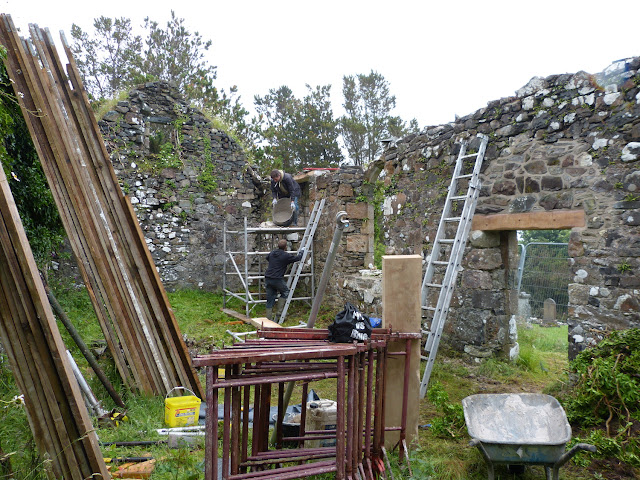 ....it has obtained a number of grants. One was to repair the beautiful church of St Comghan's in Kilchoan township, where the three arches and the doorway were in imminent danger of collapse. The other, from the Heritage Lottery Fund, was, among other things, to publish a number of booklets for sale, to introduce the Kilchoan Primary School children to some of the sites, to create a website - Heritage Ardnamurchan -  and to erect interpretative signs at five of the sites. 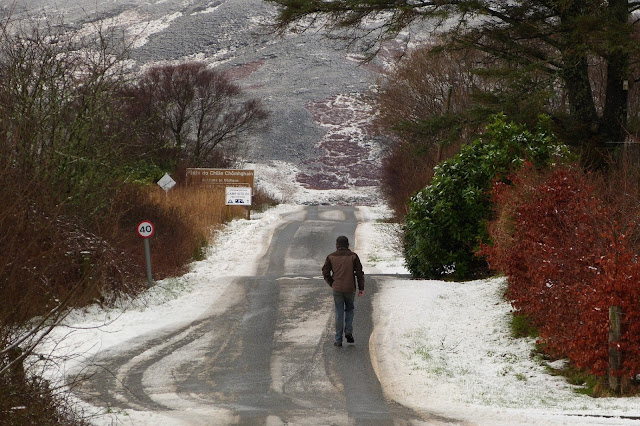 In 21 years we have come to know people very well, and to respect them and their way of life. It isn't easy living out here, conditions can be harsh, prices for basic commodities are high, travelling long distances is normal, holding down several jobs to make ends meet is normal. Such constraints make for a community which looks after its members, is supportive and inclusive. It also produces people who are warm and caring and have a wonderful sense of humour. It has been a privilege to have known and worked with them.
Posted by Jon at 18:59