More on the 'Le Boreal' Fire

From Trevor Potts in Port Stanley
Trevor is on L'Austral, which went to the aid of sister ship Le Boreal following an engine room fire to the north of the Falkland Islands. 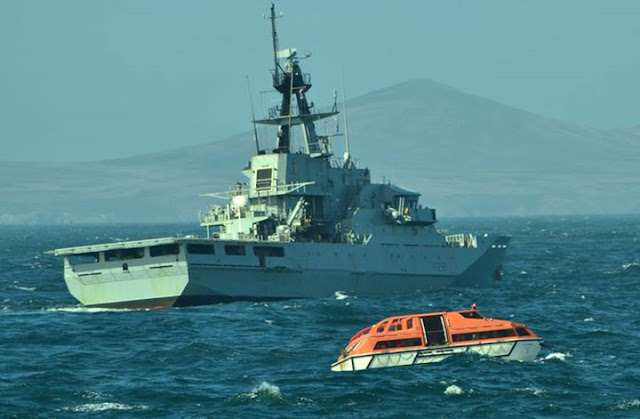 Trevor writes, "I have read the Royal Navy press release which was on the Telegraph website which implies that the Navy rescued everyone. There is no denying that they did a great job winching about 60 from the ship and life-rafts with help from other helicopters associated with the oil rig support vessel in port. We picked up about 250 people that were crammed into two large lifeboats. Our ship had double the number of passengers we can accommodate and an extra 50 crew. There were people trying to sleep on any available floor space. There was also the small matter of an extra 250 for dinner and breakfast. I slept on a thin cushion on the top landing of the stairs with one blanket over me.

"Last night we off loaded all the passengers to a community hall in Port Stanley from where they were dispatched to local families to house and feed. They will not be on a flight until Saturday night and will land in Paris on Sunday. The people in the Falklands could not have done more to help. 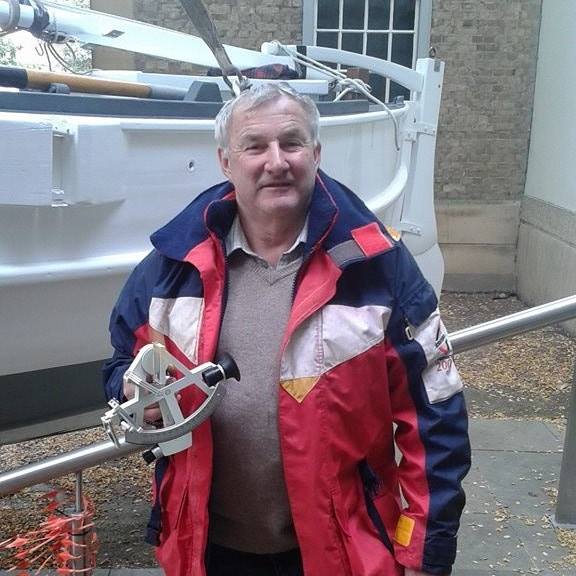 "Just when we thought things were getting better and we were about to leave, a Chinese passenger announced that he was out of insulin as most of his supplies were in his checked in baggage which never arrived at Ushuaia and he had not told anyone that most of his insulin was lost. They did not have the right stuff for him here in Stanley so our ship's doctor wanted him off the ship. There was a stand off for three hours in reception with the Captain as he refused to leave. It did not appear to bother him that he would be dead in a couple of days time. The whole port was held up with another passenger ship anchored off waiting for its pre-booked berth. Had we not had the Le Boreal incident we would have just arrived in South Georgia today and would have had to turn around and come straight back to save his life."

Many thanks to Trevor for pictures and story.
Posted by Jon at 08:00