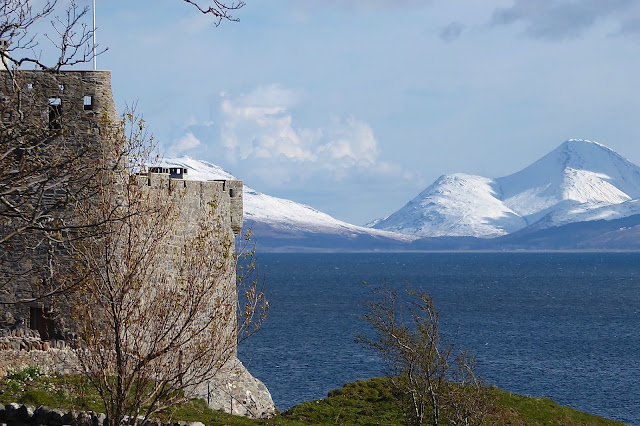 The Raptor's picture shows Mingary Castle and the Sound of Mull yesterday, with Beinn Talaidh to the right. The castle is close to opening its doors to its first paying guests, which will happen early in May. As well as booking the whole castle for a week or more, you can stay in one of the suites on a bed & breakfast basis during the less busy times of the year. Full details are on the castle's website here. 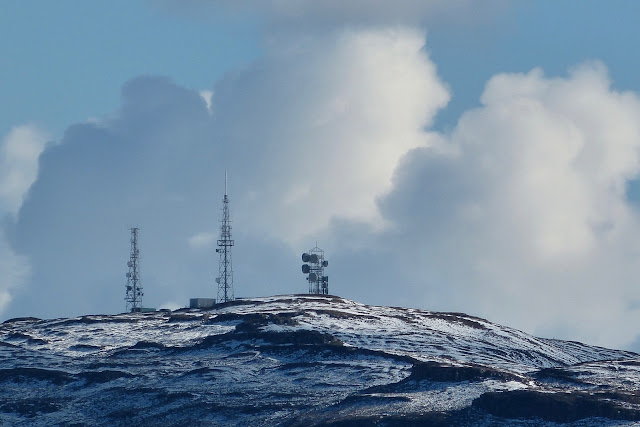 Today, the snow lingers on the tops of most of the hills in just the right amounts to bring out the geological structure of the underlying rock. This picture shows the telecommunication masts on Meall an Inbhire opposite us on Mull, with the layering of the dark, basaltic volcanic lava flows which form the hill. 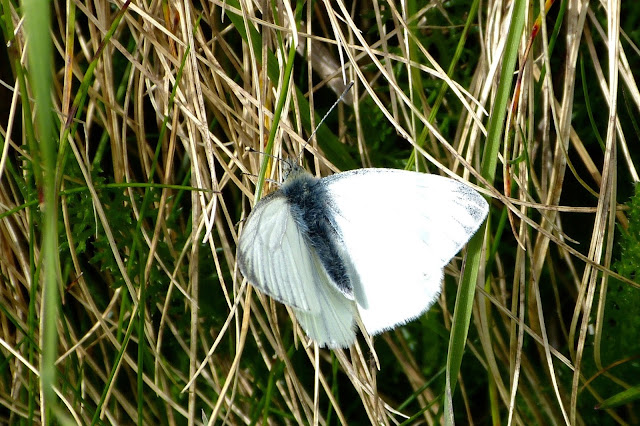 We were remarking on how quickly these butterflies  - it's a green veined white - reappeared after the snow, and then it occurred to us that they could have been flying around throughout the blizzard and we wouldn't have noticed. 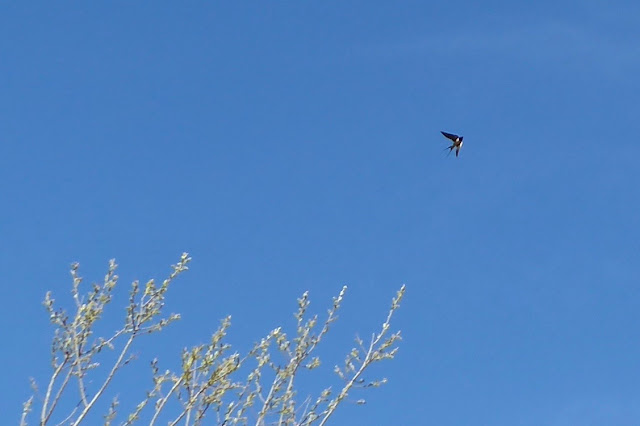 One assumes these weren't on the wing during the worst of the recent weather as there wouldn't have been any insects to catch, except, perhaps, green veined whites. Yes, it's the first swallow of the season - or the first that anyone's managed to get on a picture - and, as you would expect, it's the Raptor who wins the prize.


Many thanks to the Raptor for the two pictures.
Posted by Jon at 15:13